Rebecca shares her story about travelling with a wheelchair.

It’s was a crisp spring morning, I was off to Wellington for a business meeting, I use a wheelchair but have the travelling situation down pat, I have spent over 12 years travelling the world for swimming and have worked hard to be confident in traveling alone.

As I was checking in at the special assistance counter the ground staffer was going through all the usual questions about how much my chair weighed and If I needed an aisle chair, but when she started printing out the tags I noticed the bright green tag which lets the baggage handlers know to bring the wheelchair back up to plane after landing, wasn’t in her hand.

I politely asked if she should be putting it on with the other tags, to which she replied, because it was logged in the system I didn’t need the green tag. I didn’t question it, thanked her for checking me in and proceeded up to the gate without giving it a second thought.

Flash forward to landing in Wellington, it can take a while for a wheelchair to make its way back up to the aircraft door, so, while all the commuters rushed off the plane, I sat back and checked some emails while I waited for the air hostess to let me know my chair had arrived and I was good to go.

"Never in my 12 plus years of travelling had anyone actually lost my wheelchair!"

Finally someone from the ground staff arrived and rather unapologetically said my wheelchair must have gone straight to the oversized baggage claim because they had no record of it even being on board or that I required assistance.

I. Was. Shook. Never in my 12 plus years of travelling had anyone actually lost my wheelchair!

At that point the best they could do was shovel me off the plane into an airport wheelchair that looked like it belonged in a hospital, the member of ground staff, still unapologetic, made me feel like it was my fault my wheelchair had done a disappearing act as she reluctantly pushed me through the airport towards the baggage claim.

Meanwhile, I was feeling all sorts of horrible feelings, the overpowering worry about what I would do if they couldn’t find my wheelchair seemed to be taking over and there was no room for anything else to seep in.

But as we approached the baggage claim, I could see in the distance a familiar looking chair literally sitting in the middle of baggage claim area, unattended  where anyone could have just rocked up and taken it. My worry turned to pure anger, but before I could say something to the unapologetic ground staff member she handed me my bag and seat cushion and left me to it.

I couldn’t dwell on it for too long as I had work to do, but on my flight home that evening I wrote a very lengthy complaint to the airline, explaining how unacceptable it was that their careless mistake stripped me of my independence and left me feeling very vulnerable without much sympathy from their ground staff.

I tell this story to quite a few people and often hear of similar experiences from other wheelchair users, and it baffles me how often it actually occurs. 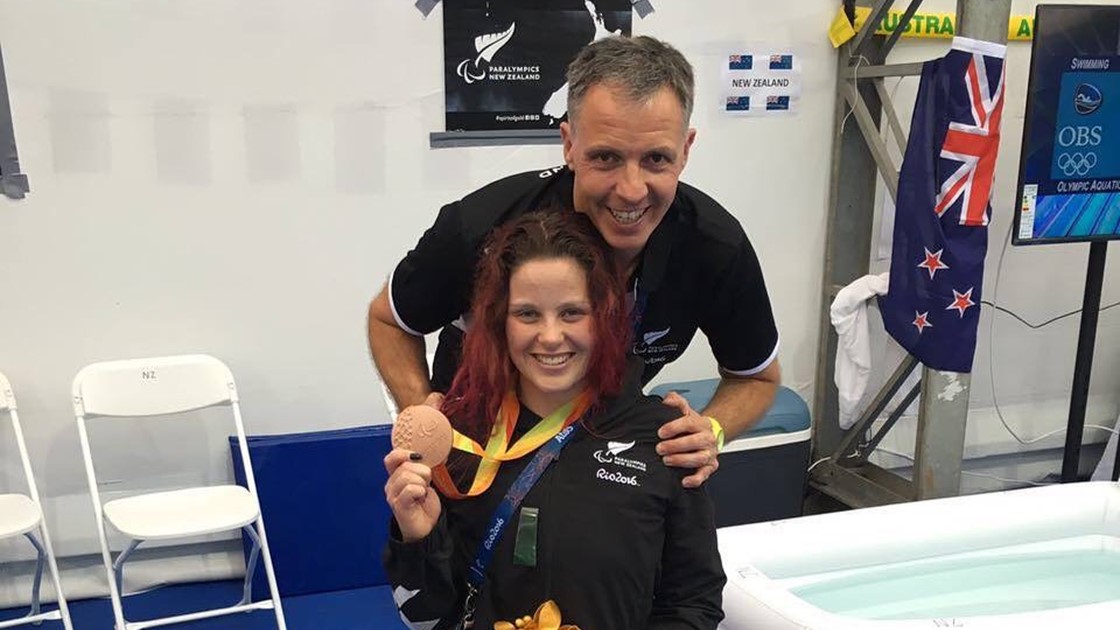 My advice following that experience would be to always follow your gut feeling and speak up if you’re not sure on something, and if something wrong does happen don’t be afraid to give feedback. If you do it in a respectful way and don’t attack the airline for their mistake it will encourage a positive response from them, and hopefully a promise of re-educating staff or changing protocols.

Finally I am happy to report that on a recent flight out of Auckland I was served by the same ground staffer at check-in and was impressed to see that when she tagged my wheelchair the first thing she put on was the little green tag!