Being Memorable Has Its Downsides

Jonny Wilkinson reflects on how being so easily recognised means he has to try extra hard not to be bad.

As I was careering down Bank Street the other day on my mobility scooter, wearing a neck brace (which gives me the same posture as an African tribal woman wearing 50 neck rings), it struck me that I’m probably quite recognisable. I have always known this, having Cerebral Palsy, I do tend to stick out like a sore thumb, (or sore neck). People seem to remember me from years ago. Countless times at social occasions people have come up to me, greeting me by my first name and chatting. It’s nice but somewhat embarrassing when you can’t remember their names. Particularly if you are with someone, and the polite thing to do would be to introduce them. It is kind of awkward. One technique is to introduce the person accompanying you and then launch into another topic of conversation fast. For example; “This is Sally, gosh, isn’t it hot…?” Being recognisable does have its positives. People say “Hi” a lot. People are helpful. One can feel a sense of belonging.

But there are downsides too. You can’t get away with much. It’s hard to be bad. In fact, it’s even hard to be bad when you aren’t recognisable, thanks to the glories of Social Media. The Irish/UK tourists the other week soon found that out! It took one assertive Takapuna local to take a video of their belligerent behaviour, after she suggested they pick up their rubbish from the beach, to make them instantly infamous. For the rest of the week story after story about the bombastic bunch broke in the news. They were rude. They did runners from restaurants, sabotaging their meals with ants and hairs and complaining to avoid payment. They shoplifted, (badly - they were caught). Everyone was outraged including the Honorary Consul-General for Ireland, Niamh McMahon, who took umbrage at the group being labelled ‘Irish’. She went on to say, "It seems that two of them have said that they're not Irish. Irish Travellers does not mean travellers from Ireland, it's their ethnicity." We all received a wee anthropological lesson thanks to the group - apparently, Irish Travellers are a specific ethnic group of travelling people, distinct from the Romany people, maintaining their own traditions and culture. They are not necessarily of Irish nationality, was the message from those in the know.

"What if Aussie treats us like the 'Irish family'? Visions of us trying to escape hordes of reporters with cameras, started to percolate in my mind."

Nevertheless, I think they will be notorious in New Zealand as the “Irish Tourists” for some time to come. That’s how media works. Once a label is given, and repeated, it sticks. Mind you, the rogues have done a particularly good job at keeping themselves in the headlines with their rampant feral antics. Negative traits are far more memorable than positive ones. Bad behaviour attracts more media than stories of good will and politeness. Another reason the Irish tourists got such publicity is because New Zealanders aren’t used to badly behaved tourists. The worst we seem to have endured, to date have been the vilified Freedom campers befouling our public reserves in a sneaky fashion.

We will be in Brisbane when this column gets published. We’re off to see our mokopuna Isla and her parents. Sally and I and our other daughter are going. The latter raised a point. What if Aussie treats us like the “Irish family”? Visions of us trying to escape hordes of reporters with cameras, started to percolate in my mind. Me on my scooter, trying hopelessly to cover my face, whilst scooting into oncoming traffic with onlookers jeering. 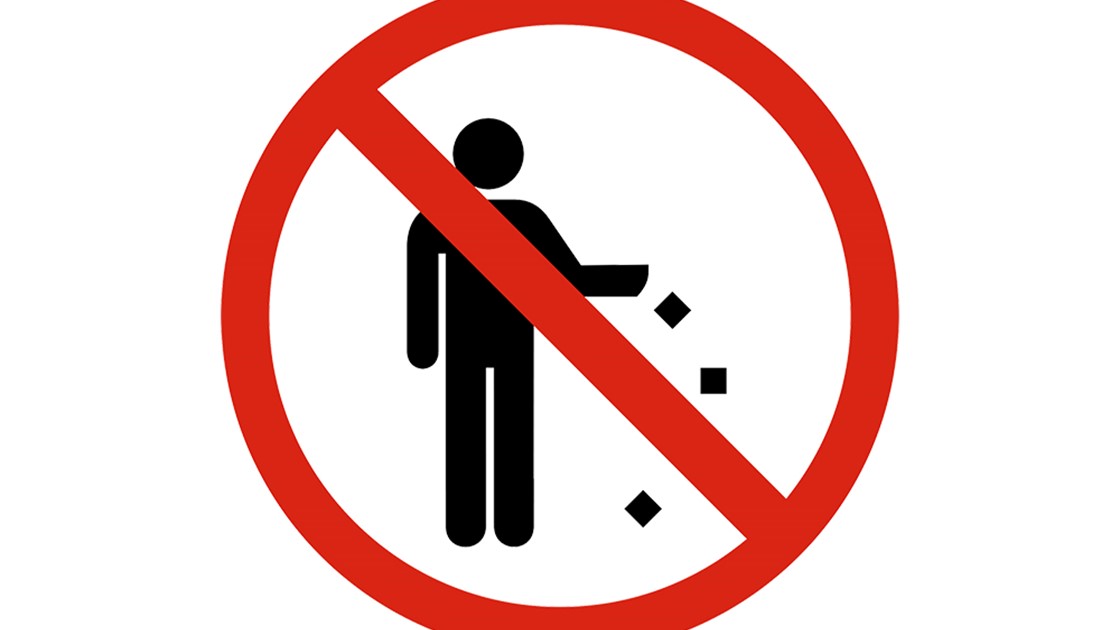 Well, we won’t drop rubbish. We won’t let Isla threaten and shout at people, even if they confront us. We won’t do runners from restaurants, we won’t plant hairs in our meals and complain about the food. We won’t nick stuff. We will be polite and grateful to be there. We don’t want to evoke the kind of pack mentality, righteous public outrage that happened over here last week. We will try and blend in and be unrecognised. As Kath and Kim would say, we will present as “plain as an arrowroot biscuit”.

Jonny Wilkinson is the CEO of Tiaho Trust - Disability A Matter of Perception. A Whangarei based disability advocacy organisation.