In light of our recent web series Crips in Cars, Jonny takes a cruise down memory lane.

I thought I was outrageously cool when I had my Mark II Jaguar-Daimler. It was born in the same year as me, 1965, and unlike me had a 2.5 litre V8 engine with a borg warner gear box, state of the art in its time. I bought it with a suspensory loan from what was then Social Welfare. I was always determined to drive. My parents bought me a go cart when I was 14. I did a disabled driving course run by the AA soon after I turned 15. The Instructor was patient and a Christian. He prayed a lot during the lessons.

The suspensory loan was like interest in reverse where an amount of the loan got deducted every year ending in 5 years. Not long after I bought the car they changed the rules, so you could only buy a car that was not older than 10 years. It was hardly practical, but Sally and I were 80’s Goth’s and as I said we thought we were outrageously cool. 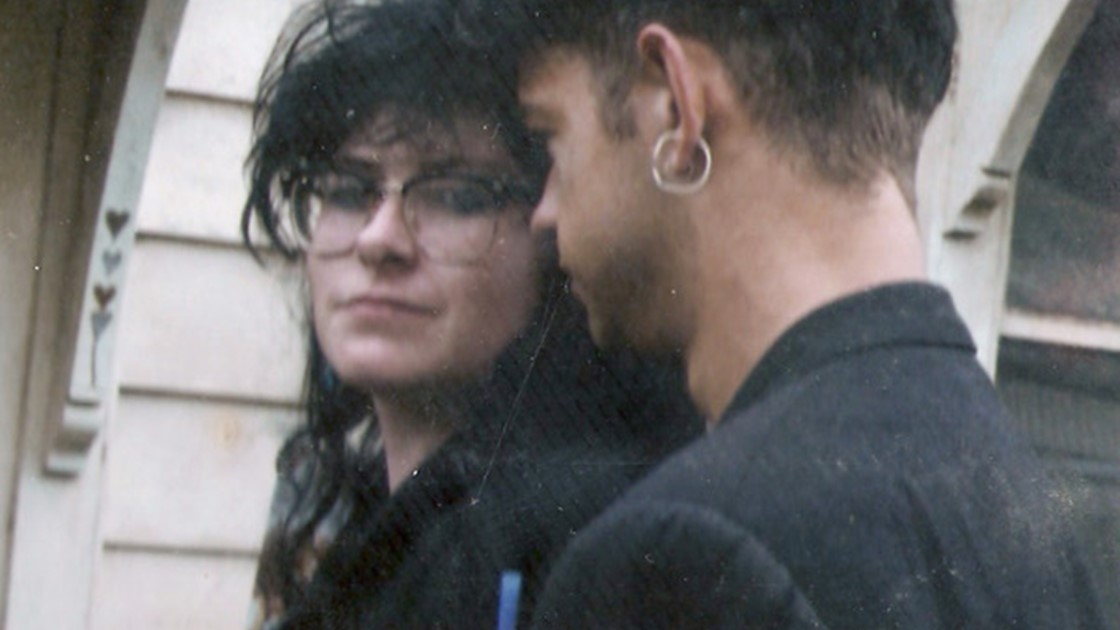 It seemed to hug the road when I drove it over 140km per hour. That used to make my passenger look outrageously scared. I have had a few cars. My first car was a Honda Civic which was the first Civic that Honda made. I thought I was outrageously cool (inexplicably I thought that a lot) just before I pulled the hand brake on going at 80km on wet tar seal (I was 15). That feeling lasted about 5 seconds.

I had a Ford Escort Mark II. It was burnt orange with a beige vinyl roof. We thought we were outrageously cool when I was driving my friends to a luau themed Champagne breakfast from little Huia (remember past column). That feeling didn’t last long either when it caughtfire and dragged me down a very long hill towards the dam with me hanging out the door attached to the car by the seatbelt.

Her eyes went dead. She dropped her shoulder, she had the look of a Saxon warrior. She’s 6 foot. “Give me the F*^&**Keys”

I had a 5 Litre Holden Commodore. I thought I was outrageously cool in that until it overheated and blew up on top of the Brynderwans. I was on my own with my two daughters aged 7 and 3. Cell phones weren’t prolific.

Now don’t get me wrong, I love driving. To me it is like a level playing field. I have noticed throughout my life that when people first get in the car with me they almost scramble with the seat belt making it click before the engine starts. My driving these days is very sedate. It has to be. I have to drive the death run gauntlet between Ruakaka and Whangarei every day. This didn’t stop my friend Shirl from going into a fight or flight episode the other morning when we were going down to Auckland to meet with a manager at MSD. Although I should have known. Shirl for a long time had never actually driven with me. “I’m driving” she said, “No” I said “I am driving.” Her eyes went dead. She dropped her shoulder, she had the look of a Saxon warrior. She’s 6 foot. “Give me the F*^&**Keys” she said. I had to think quickly, “Look” I said calmly “I have been driving for 38 years it will be alright.” There was a short silence. “OK, you had better bloody not kill me or I will kill you.” 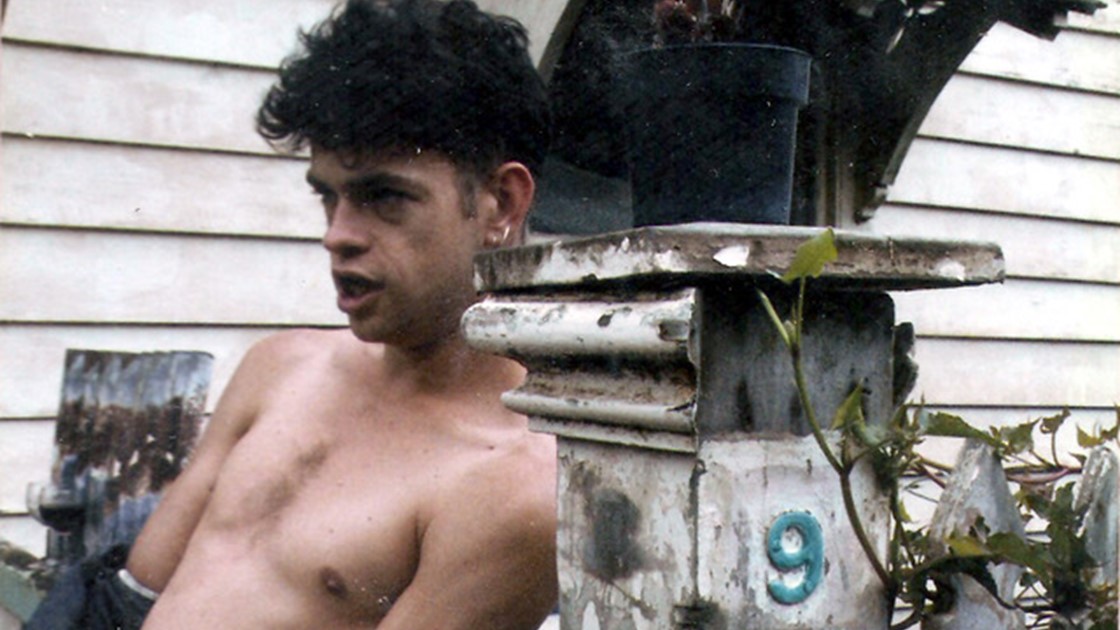 The outrageously cool kids at Attitude TV have recently put together a film series called Crips in Cars. They sent me the trailer. It’s ingenious, showcasing conversations between two people. You’re at close quarters with the other person but there is enough going on around you to take the edge off the intensity that close quarters can in evoke. I have often used this technique when getting to meet boyfriends of my daughters’. Attitude TV has produced this series which has celebrities driving disabled people in Mini’s, showcasing both the richness of diversity and the universal commonality at the same time.

At first I involuntarily flinched when I read the word “crips”. Some words just do that to me. Now I get that minority groups do reclaim words that have been derogatory in the past to reclaim the power from them . The gay movement in the 90’s reclaimed the word “queer.” Initially I thought this is a bit antiquated but after talking with other people I was quickly reminded that reclaiming is going through a recent revival. An example is the SlutWalk, and the #metoo movement and hey - ‘Crips in Cars’ has an outrageously cool ring to it. The Crips in Cars episode I really like is Buckwheat and Don McKenzie. Buckwheat is a massively gregarious massive Drag Queen and Don McKenzie is a petite Physiotherapist who is blind. What I really liked about this episode was that the wind out of Buckwheat’s flamboyant sail was taken away along with the visual impact of her cacophonic stage outfit with Don’s lack of vision. Wow! Talk about a leveller. Both characters were absolutely charming with Buckwheat insisting on giving Don a kinetic screening to make sure Don fully understood how outrageously cool she looked. No matter what make the car is, no matter how outrageous you are, it doesn’t even matter if you’re in the driving seat or not. It's cool to be cool.

Jonny Wilkinson is the CEO of Tiaho Trust - Disability A Matter of Perception. A Whangarei based disability advocacy organisation.